Ai Fujiwara who runs Love's Gallery has been buying coconuts on a fair trade basis from Kapoposan in Indonesia, a small island not even on the map and she has been selling coconut oil which is processed by the islanders. On this island, the main source of livelihood was fishing by using dynamite explosions to catch stunned fish. However, this would have damaged the coral reefs where the fish lived. The action of Love's Gallery led to creating employment and a sharp decrease in dynamite fishing. Divers come to visit for the beautiful ocean and it led to tourism and aquaculture industry. The island's efforts have been introduced in the local newspapers and it’s now on the map. A positive cycle that happened beyond an imagination. The islanders got busy and in March 2021, they graduated from Love's Galley. "graduate" such a lovely expression. Currently, she’s working with a factory where struggling with making coconut oil in Bombana, Southeast Sulawesi. I'm sure a new cycle will be born from there. Make it our favorite, it will be able to push they forward.

Coconut oil is an all-purpose oil that can be used not only for cooking, but also for hair and skin care.
Ai Fujiwara who runs Love's Gallery is based in Nishiwaki where she was born and raised, and started her business from Kapoposan Island Indonesia.
She’s currently doing fair trade with a small producer in Bombana, Southeast Sulawesi.
The government opened it to capitalize on the coconut oil boom, but it became unsustainable.
It’s a small factory that was started by the factory manager who built own machines to help those people who were forced out of their jobs.
The raw materials are only native coconuts, without pesticides or chemical fertilizers.
They use a traditional fermentation separation process to make unheated raw coconut oil.

The reason there’s a word such as "fair trade" is because there are trades that are not fair.
I have so many things to say.
But in the end, LOVE is the answer.
It is love that changes and moves the world.
Ms Fujiwara’s thought is put into the label. 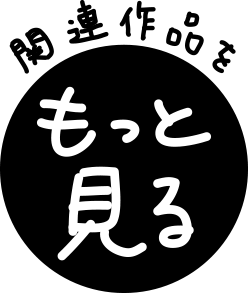 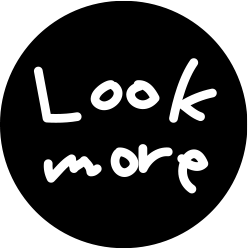