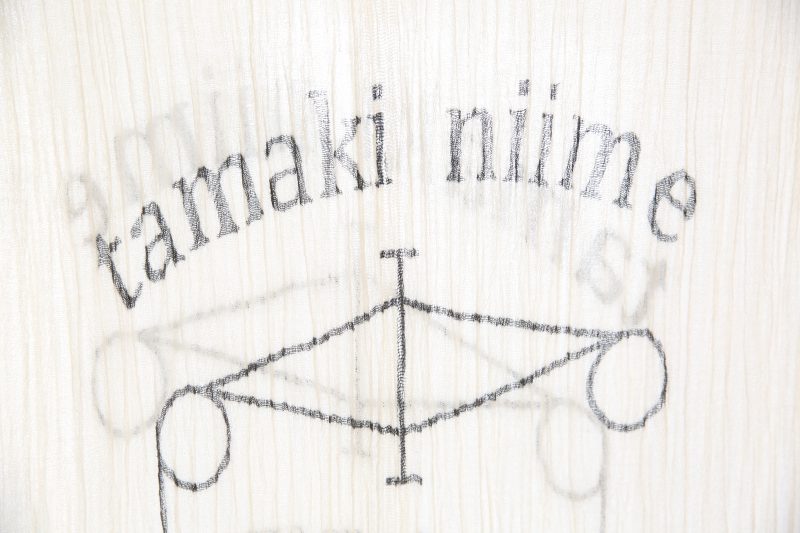 The story of a temple master that my father recommended I read.

There was a priest of a temple, Master Sougen Yamakawa – the chief priest of the Rinzai school Shōgen-ji, that my late father considered as a teacher and was always fascinated by him. My father had once recommended that I read an article on him in the magazine, “致知 chichi” *. When my father passed away, we found the magazine by chance. We felt as if it were some spiritual message from Dad, and my Mom made a copy of the article. Even then, I hadn’t started reading it. Then one day, it caught my eye, and I launched into it. The interview was about how the temple master had reached enlightenment. I read the article when first recommended by my father, but I was like, “I know that”, and just skimmed through it. It really didn’t impress me.


When I reread it, however, there was this eureka moment. As the temple master stated what he, a young monk did when the training was too harsh but couldn’t escape from it. He thought…just fall to the ground. Once your body reaches its limit, and you fall to the ground, an ambulance will come and pick you up. Then, no one can say anything. That was how he managed his mental health when he wanted to escape when he was young. When he entered into the temple without knowing how hard the journey into becoming a monk would be.

After that day, even though the training was difficult and with only two hours of sleep a night, he pushed himself more. He said that even when he was falling to the ground by pushing himself every day, his body didn’t give up and could not fall day after day. Then, one night, he realized that he wasn’t complaining anymore that he had only one and a half an hour to sleep, but he was thankful to have one and a half hour to sleep well that night. I believe that he had a moment of clarity as a result of him pushing himself to the limit every single day.

“Enlightenment” should be a simple thing.


The unchanging fact of “one and a half an hours of sleep” can have an opposite effect depending on how they value it, whether we feel we have only a short hour to sleep and desire to rest more, or we feel thankful for being able to sleep well for one and a half an hours. The temple master thought that was “enlightening” when he first grasped that.

It is not like Buddha suddenly appeared in front of you, nor that your body feels light as a feather or something like that. It is more like experiencing the “eureka” moment. The story about attaining “enlightenment” is that it is a simple thing. After reading it, I noticed that I had a similar experience. I guess it was the moment of enlightenment. I had assumed that it must’ve had been some higher dimension thing, and had been reading, studying and meditating. I had imagined that it must be something like suddenly turning Super Saiyan, and the feeling of acquiring a fullness of energy from out of nowhere, and I had expected those things happened after the training. However, it was just whether or not we can notice those tiny little details daily, but the thankful things. In my own case, whether or not, I can be grateful for the fact that I can make clothing, which had been just a hobby for me, and people paid for my clothing when I was stressed out at my previous workspace. I noticed that attaining enlightenment was little different from that.

Awareness of the lack of personal satisfaction.


I was moving from place to place every three years. It was because I wanted to advance myself to the next step. Working hard and moving to a new location every three years was like…probably because I was feeling the urge to change. After all, I wasn’t feeling really satisfied like something was missing. I was telling myself, they were nothing but petty things, yet I had a continuous rush of obsessive thoughts. That’s not good.

After the three years of doing business here, we could move again. But when asking myself whether I was running a business to the fullest extent, I could say I was a little careless. Maybe because I was making excuses for not doing the best I could. There was a period of time, by trying not to do too much, I decided to let our staff work and let them learn. I was telling myself that I was giving them opportunities to grow, but honestly, I was just too lazy to do the work. I guess I was probably making excuses, like telling staff to learn by watching customers at the store, but the one preaching was not doing, you know. And I realized that I was not pushing myself enough, “Oh no, I am one of those…no good…” After I came to that realization one night, I did some spring cleaning. Until 1 o’clock in the morning. Our staff and I were saying, “Oh no, we’re going to see the sunrise together (lol).” I had a feeling we needed to clean and to declutter.

Make a route for smooth airflow.


This idea is inspired by “大地の再生”, Daichi No Saisei**, a Japanese research and popularization organization that is dedicated to restoring and reconstructing damaged natural environments. Air flows, then water flows. Water flows, then living creatures can live, right? The other day, one of the members of “Daichi No Saisei” visited us and gave us a bit of advice, saying we should put plants in the store. At that time, I responded that it was a waste if our staff got busy and the plants withered away. Later, I noticed that it meant we were too busy to care for anything else, right? So, I thought we needed to quit thinking like that. The first thing the next day, I ordered our team to open the windows before we started work. After that, for some reason, I started feeling very excited to wake up in the morning. It was interesting that I started being ready to open the windows in the morning, even though waking up every morning had been a challenge for me up to that point. I opened all the windows on the second floor, and I was very satisfied to feel the air flowing so smoothly. By doing so, I guess that it enabled it to aerate the sensory atmosphere of the shop.

Then, yesterday, I began “Danshari”, a decluttering concept in three parts, “refuse”, “disposal” and “separate”. I was letting our staff decide what to continue and what to discontinue, but of course, they could not make that determination. Of course, those decisions are not an easy thing, so, finally, I got straight on it and finished the long-pushed-off task. Then, these shelves got cleaned up. So, OK, let’s do a little more cleaning here. And, I started organizing the store. I didn’t notice, and I was energized and started organizing all the displays of the store. I started seeing all the things that were not sparkling and kept cleaning all over until midnight. I think I needed to do all that because I haven’t done that before. I wished someone had done it for me, but I noticed that I needed to do it by myself. Starting with opening the windows, I came to realize that cleaning the immediate environment is most important. 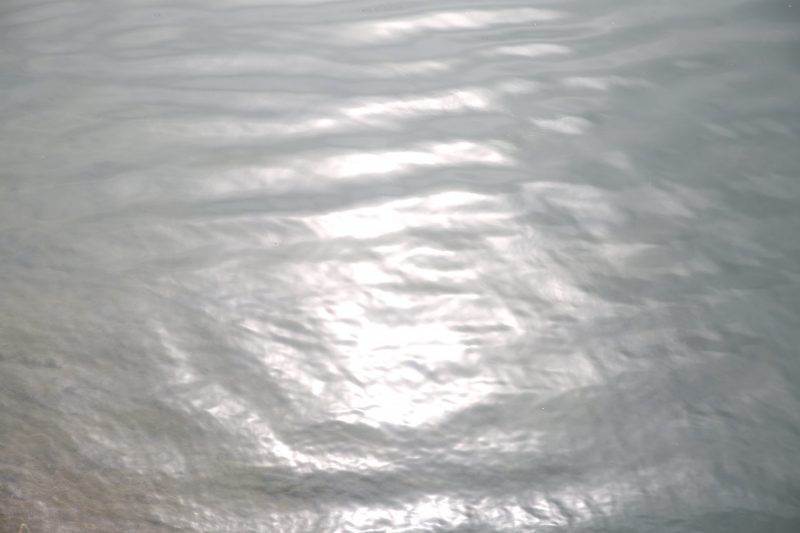