直観が大事。
An intuitive sense is necessary. 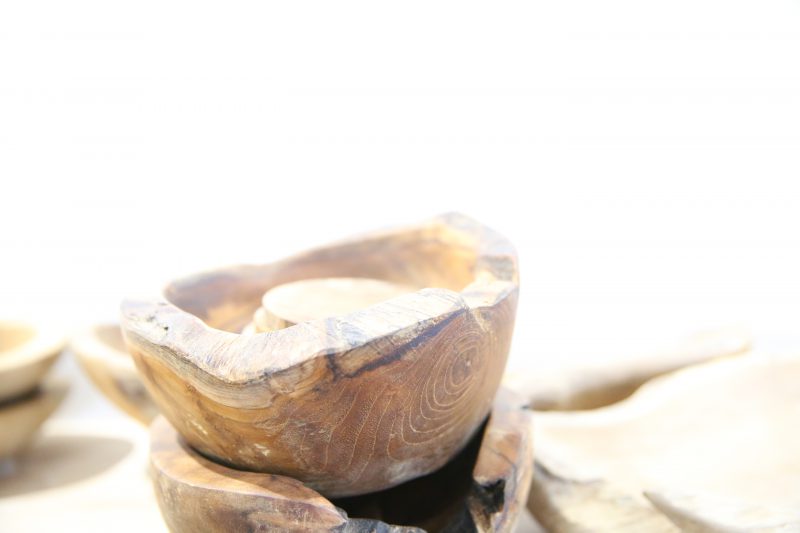 An intuitive sense is necessary. Tamaki moved to the home of Banshu-ori, which made it possible for her to have intense interactions with the Banshu-ori craftsman Nishikaku to create fabrics. After trials and errors, she finally produced the ‘only one shawl’; the representative creation of ‘tamiki niime’. However, it was not the only thing Tamaki learned from Nishikuru; a walking dictionary of Banshu-Ori, and hinted at its unique manufacturing techniques. I’d like to listen to Tamaki and Sakai, who has learnt a lot and made decisions via little things and conversation with sharp and flexible sensibility and intuitive sense to build their brand and management.

Tamaki
“I learnt a lot from Mr.Nishikaku, and it made us how we are. I’m not a person of ideas, so if someone teaches me, I feel like doing it. Mr.Nishikado taught me the history of Banshu-ori. When he was small, his parents dyed the yarns, dried and weaved them. Then they took them to Osaka to sell. That’s how they did it, repeatedly. I was surprised to know that they could do that! “

– That story was the hint to lead you the current style of ‘tamaki niime’; not only weaving but dyeing process of Banshu-ori weaving in house.


Tamaki
“I fully understood. The current style; the division of labour is not essential. I felt there was no choice; however, the current style of the production area has changed eventually according to the era.”

– It seems that the system of division in the production area has a built-in response to the era of mass production.


Tamaki
“Yes. I was very excited to learn that we could do it all by ourselves since the system did not formerly exist. (To Sakai) We decided to do it. “

Tamaki
“We always have some sorts of hurdles to get past. For example, the loom parts were missing. We have been solving that little by little. If the people were able to do it in the past, we should be able to do it now. That’s what we are doing.”

– You mean that some hints of new ideas are somewhere around you.


Tamaki
“It all depends on the timing to have various encounters. Someone usually teaches me rather than an idea pops up into my head.”

– I think you have the ability to master it.


Tamaki
“Really? When someone tells me something useful, I simply would like to try. That’s all.”

– In that case, do you two have exciting discussions?


Sakai
“No. Only she gets excited.”


Tamaki
“I just want a confirmation.”

Tamaki
“He says yes. However, if it is not good enough for ‘tamaki niime’, he says no.”


Tamaki
“When I was told not to do it, I sometimes realize I was wrong.”

– I see. I guess the judgement does not change much, right?


Sakai
“I guess we have been doing well, so we are here now.”

Tamaki
“When we made mistakes, we discussed and decided what to do. When I was told no because I did not explain enough, I added more explanations to convince him. After all, he has ‘an intuitive sense’.”

Sakai
“Recently, I’ve been reading books quite often. It is interesting in a way; however, they are totally ‘completed’ from corner to corner. So, it’s not appealing.”

– Books are all edited and so completed.


Sakai
“Autobiographical books, business books, or other novels all have their concepts. They dull the intuitive sense.”

Tamaki
“Because they are written definitively.”

Tamaki
“If I read a book, and then absorb and summarize it for Sakai, and tell him it is good to bring it into our company, he would say yes.”

– Just like when you first released the shawl to the world, Sakai could understand all with the simple words “I’d like to spread ‘tamaki niime’ to the whole country, and then I’d like to go to the world.” He did everything afterwards.

Tamaki
“That’s how you think and build your idea.”

– You used to say that you wished to talk in telepathy, not in words.

Tamaki
“In your case, you only need an intuitive sense, don’t you?”

Sakai
“It is a special ability, in a way.”

Tamaki
“Lately, I’ve been talking to Sakai about what we’re doing now…. we are raising people. People who can think with intuitive sense. The other day, when Motoko Ide, who is the author of the book “The Secretarial Power” visited us, she walked into ‘tabe room’. She had to choose slippers, which is not an ordinary thing. She was even surprised at choosing eating utensils by herself…like choosing the plate? She got excited by having two options. “

– I understand that feeling.


Tamaki
“She said while she was working for a company; from going to work in the morning to coming home in the evening, she didn’t remember choosing something by herself. She had to do anything neatly, which is already decided at the office; however, there was basically no other way to work with any options anyone liked.”

– It sounds like a daily routine has already set.


Tamaki
“Yes, so it’s impossible to raise sensibility. I’d like them to use their brains from there because it is fun for me. I want to choose slippers and plates and how much I eat. I dare put it into everyday life because I’d like to choose myself,”


Tamaki
“No, I don’t think about it, particularly. (laugh) Ms.Ide said so.”


Tamaki
“I did it by intuition. I didn’t know this was not normal for people. Now, this is normal for us. “

– Well, I wonder how many ways there are when you combine the choice of slippers and dishes…including choosing menus.”


Tamaki
That’s how the brain evolves by being sensuous or stimulated. After all, there is no chance to choose, judge or think, in the world today. That it is the cause of degeneration of people. I’m sure.”

– I see. Even little choices bring excitement and stimulate the brain, right?


Tamaki
“(To Sakai) So you often tell the staff, change commuting routes every day.”

Tamaki
“Because if you do the same thing every day, the brain will degenerate, so it is better to do muscle training in the brain consciously.”

– I learn much from that.


Tamaki
“Well, actually, I thought it was natch.”

– That’s only natural for ‘tamaki niime’, isn’t it?

Tamaki
“Yes. That is our common sense.”

– But it’s not common in the general workplace.


Tamaki
“So if we do more, I guess we will become a facility that fosters sensitivity.”

– The tips are from simple things.


Tamaki
“Yes. So people can do various things when people come to our place to experience ‘tamaki niime’.”

– When you listened to the history of Banshu-ori from Mr. Nishikaku and made use of it, you had the sensitivity to catch the hint that was rolling here and there…


Tamaki
“If you have the sense or not.”


Tamaki
“Exactly. Mr. Nishikaku told the same story to lots of people, not just to me. It depends. Either you do it or not. Or I should say if you are interested in it or not.”


Tamaki
“To grow sensibility. How?”

Sakai
“To live with intuition.” 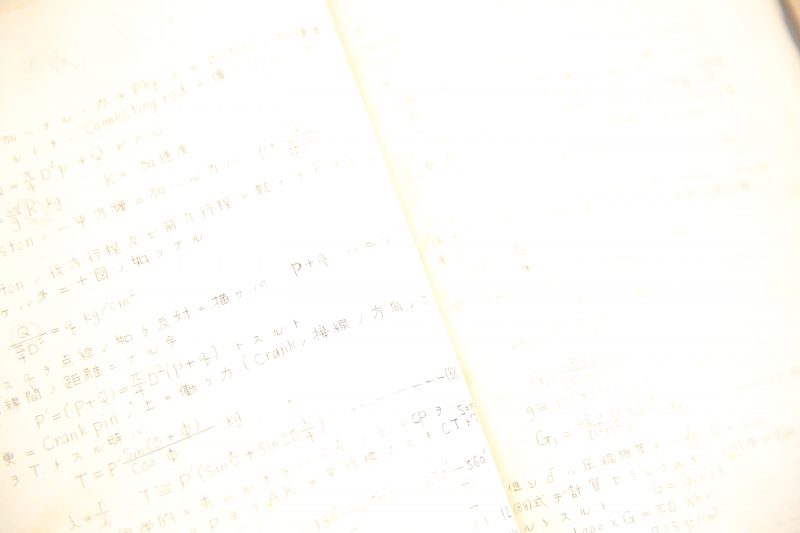