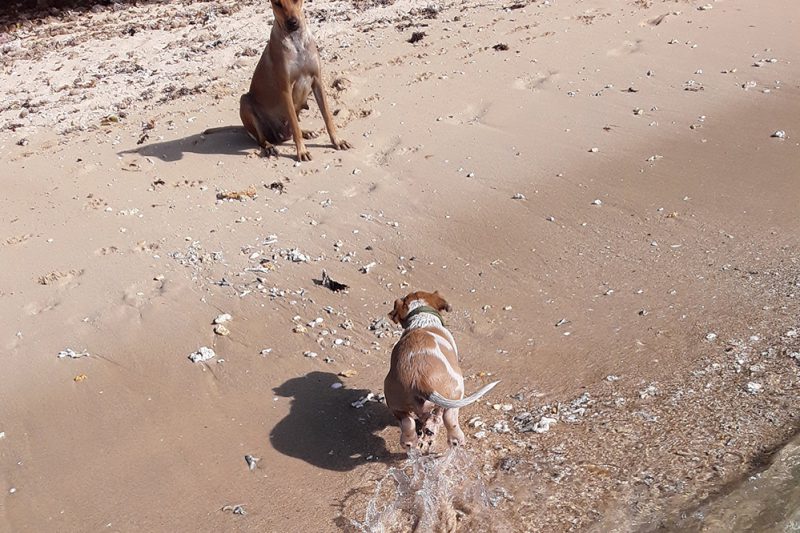 Hello, everyone !! How is it going ??
It is sudden, what do you feel about lying ??
Tonga is full of ‘ social etiquette ‘ more than in Japanese, so I was totally confused about what was true.
I had not been able to get used to the habits, but one day, I had thought
“ It’s ok sometimes to lie ”

“Do you agree or disagree with the following phrase ?? Telling the truth is right for anyone between any relationship??”

I was asked this question on the TOEFL ,English test recently.

Before thinking about English, one thing that came to my mind was the day when I practiced divination about the whereabouts of my lovely dog that disappeared in Tonga.

Because I went looking for and cried everyday, my coworker’s aunt telephoned a fortune teller in the other island “ Fefine pele”.
Pele has two meanings, “pele of vegetable” and “playing card”.
“ Which one would she use fortune-telling ,,,, I wonder if I’ll see the veins of a vegetable,,,!? ”
It’s a suspicious fortune-telling that it became a little chat between Japanese volunteers.
( I heard later that she is a woman who specialises in finding lost things.)

Some people eat dogs in Tonga, so that I would be looked quite strange.However, the serious face of my colleague and the answer made my heart warm.

“ Miki, the dog isn’t dead. He is alive and just went away. Maybe he is looking for you. ”

“ Where else is he looking for on this little island ??’
No,,, It’s been 3 weeks , moreover a cyclone has come in the meantime. It’s enough. ”
I thought, but she told me many times “ He has just gone, he will come back. ”
So, whether the fortune-telling would be true or not, even if it’s a lie, I really appreciated the lovely answer of my colleague.

Looking back at the eight months in Tonga again, ambiguity like this often happens, therefore I think I might never have known the “truth.”

I was always confused about how open even my private friend’s feelings were.
Because they are so kind, I had no idea what to do, what to refrain from, what emotions are behind the smiles of the Tongans, and what they really think….

Especially in the workplace, I can’t hear the real intentions of the low position people .
It may be the same as Japan.
The boss’s opinion is absolute in the Ministry of Agriculture that I belonged to in Tonga.
(Probably most organisations in Tonga is top-down,)
There is nothing else.

I had a plan with my colleague and we said “Let’s take a plan A ! Let’s check with our boss !!” and then, if the boss said ‘A plan B is the best’. my colleague would answer “Yes, it is.’ . It’s not a pain for Tongan people, it’s a common practice.

They don’t even tell their favourite food honestly.
One day ,it was when we tried to make “eggplant curry’ for lunch.
My co-workers ate it a lot saying ‘ yummy, yummy ‘ because our boss gave it to them.
Although they hate eggplant,,,,
After that, I thought they ate outside, but they secretly fed it to the dog. Of course,
They answered the boss “ It was delicious.” with a big smile.
The Japanese foods I cooked were also feeding pigs and dogs with their big smiles.

Well, it was certain they tried to respect my opinion because I was a foreigner. So, myself, I tried to hide my honest opinion and answer something that seems to be correct.
After I got used to exposing a collected answer instead of my feeling of thoughts , it would be a little easier because there are no ups and downs of feelings. I started to wonder if it might be rather peaceful.

It’s a bit different from Japanese people’s traditional attitude like ‘take hint’ or ‘flatter’.
It’s difficult to describe in words, but it’s easy , no need to pay too much.For Tongans, it is a courtesy and a habit. Every country has its own way of showing its courtesy and its way of behaving. It doesn’t matter whether it’s a fact or truth. Now, I think it’s a kind of kindness hiding yourself.

The question, ‘ Is it always good to say the truth ?’ , is showing the existence of “a little white lie” in the United States and England .

Even if words and customs change, the world will surely overflow with kindness.
It may make our hearts warm. What we don’t know about the truth may be something nice.
After all, the world is full of things you don’t know, isn’t it ??