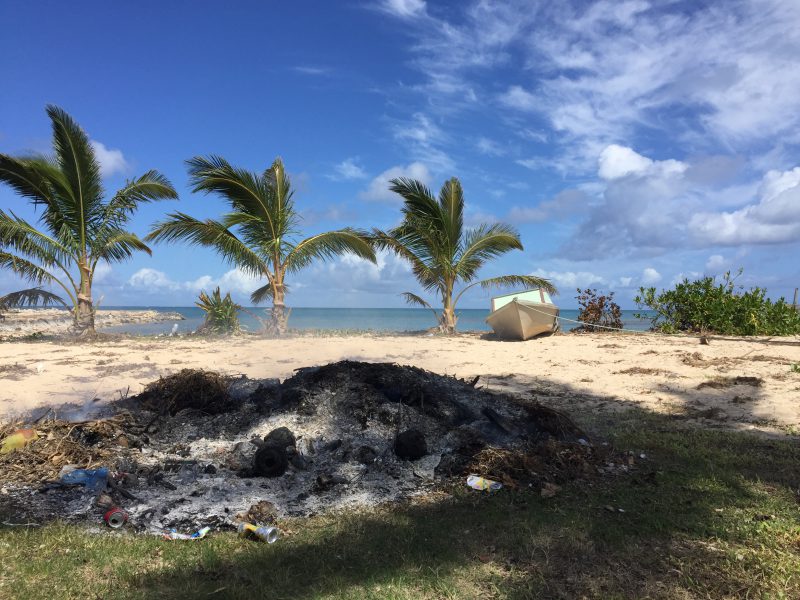 It’s coming a tropical cyclone season!!
2020 has just started but unfortunately I became a miss cyclone who getting it every time I go buck to my island, Lifuka. Second cyclone gave us a bit big damages ,so I miss our beautiful view and felt Tongan people’s strength from their attitude of cleaning up quietly.

Well, can you imagine tropical cyclone ??
Typhoon !? What is difference with it ??
Are you like this , aren’t you ??

“A cyclone is a large scale air mass hat rotates around a strong centre of low atmospheric pressure .（by Wikipedia)”

My impression is like typhoon give mainly heavy rain and cyclone give mainly strong wind.
Also, we can expect the way of typhoon but can’t it for cyclone.I heard that even it had gone once a moment, it might come back again.
Easy to imagine, when it’s big, damage will become huge.
Cyclone season is from December to April but we will often get it from January to March in Tonga. In average, it will come at least 6 times to like 12 times on Tonga.

I already got those cyclone 2 times in this year, one was around new year day, one was my birthday on 19th of January. I was out of my island 偶然 on such a happy days , and I wanted to go buck before the days. But you know, I must have stayed.
I spent both days in no related island( Can I say very related place in this case ??)
I shouldn’t celebrate new years day or even my birthday, just stay in a room with stock foods.

In case of 1st of January, it was only strong wind in all of Tonga, but we got some damages on 19th in my islands, Ha’apai.

When I went back on 21st of January, I sow certain damages like a part of road was shaved on my way from an airport or some big trees was fallen down.
After I arrived at my house, I realised my back side beach was changed , no more “a resort island”.
Greens on beach was stolen by the sea, full of leaves on trees were withered, homemade table sets was moved to far away.I felt it’s a not sandy beach, it’s a desert.
Even the cyclone had gone, the wave was still rough and the sounds made us scared in the whole week.
One of our room flooded, but my room didn’t do because of direction of wind.It was so so so lucky. My books and a camera were safe. House windows in Tonga are always separated and have certain gap after we closed perfectly. So, I surely thought they flooded.

Bush area had wreck like 10% of land each crops.Mainly, fruits flied out from trees. Bananas (Banana, hopa, pata , we eat it not only ripe but also green for a main food, so they are very very important here.They are like rice for Japanese.) , Mei (Breadfruit. It sounds a kind of fruit but it became a main food and it’s a season now.) and some fruits like lychee or a mango.

Their bushes are almost family bush. Maybe because there are a few farmer , they didn’t throw into an uproar . I heard that only they should replant by themselves for own food , food system won’t damage by like these size of cyclone. I felt their strength what almost all families in Ha’apai create own food by themselves.

I wonder this strong social system about food makes their mental heard !?
In this whole week, they cleaned up their house, bush or work place each other quietly . Even their home electric applicants were flooded by rain, they made lough instead of an uproar. I really felt they are very independent and cool watching those action . It’s not because they got used to get cyclone or they should do with family without enough cleaning company.

I heard when cyclone category 5 hit Tonga before, whole country got damaged but they hadn’t gotten any panic. My friends said if it was on Japan, many people lushed to supermarket or convenient stores and it might bring a second damage ,but Tongan people didn’t corner food or wait to repair companies .Just they went to their work from the next day and went to the church on Sunday,,,, like nothing happened. It should have had been hard . However, now I can imagine how Tongan people are composed even after cyclone saying it’s OK we can fix own house day by day , we can replant our food,,,,

I often feel Tonga is one big family because it’s not rare that someone relates someone’s family in Tonga. I think what they have some families near is one reason why they are calm whatever happened.
Birth rate of Japan is 1.42 but its of Tonga is 3.64 .If they have married, it will get double, if they have children, it will get more than double,It’s obvious it becomes them strong.
Actually my Tongan friend has 60 cosins.

Ah, hey, which is developed country if we think how much parentage we can continue own country ???
What do you think what will we ,Japanese, chose and how we make our country ??